This is Bijan Berahimi's teaching philosophy at Pacific Northwest College of Art. Brijan is a designer in Portland Oregon. He started FISK, a really great studio/open art space/art gallery.

He was taking questions during "Lectures in Quarantine" that SVA students organized in May 2020. "Do you have a personal manifesto when you approach work?" He replied with this doc.

"TURN WORK INTO PLAY" was one of my personal favorites, but I love all of these little sentiments.

These works are called Original Xerography by Bruno Munari. He used one of the early Xerox machines in 1968 and started experimenting with different dot patterns, intentionally making moiré patterns.

I instantly loved these for a number of reasons. One, I have been doing a lot of text stretching with copier machines for a number of posters I’ve made in the last year. It was amazing to see how Munari did similar transformations, but with dot patterns. Another reason I love these pieces was Munari was experimenting with, what was then, cutting edge technology. He used the technology like no one had before him and incorporated it into his practice.

This last picture is his shorthand explaining how he creating the pieces, meant to teach anyone how to create similar pieces. 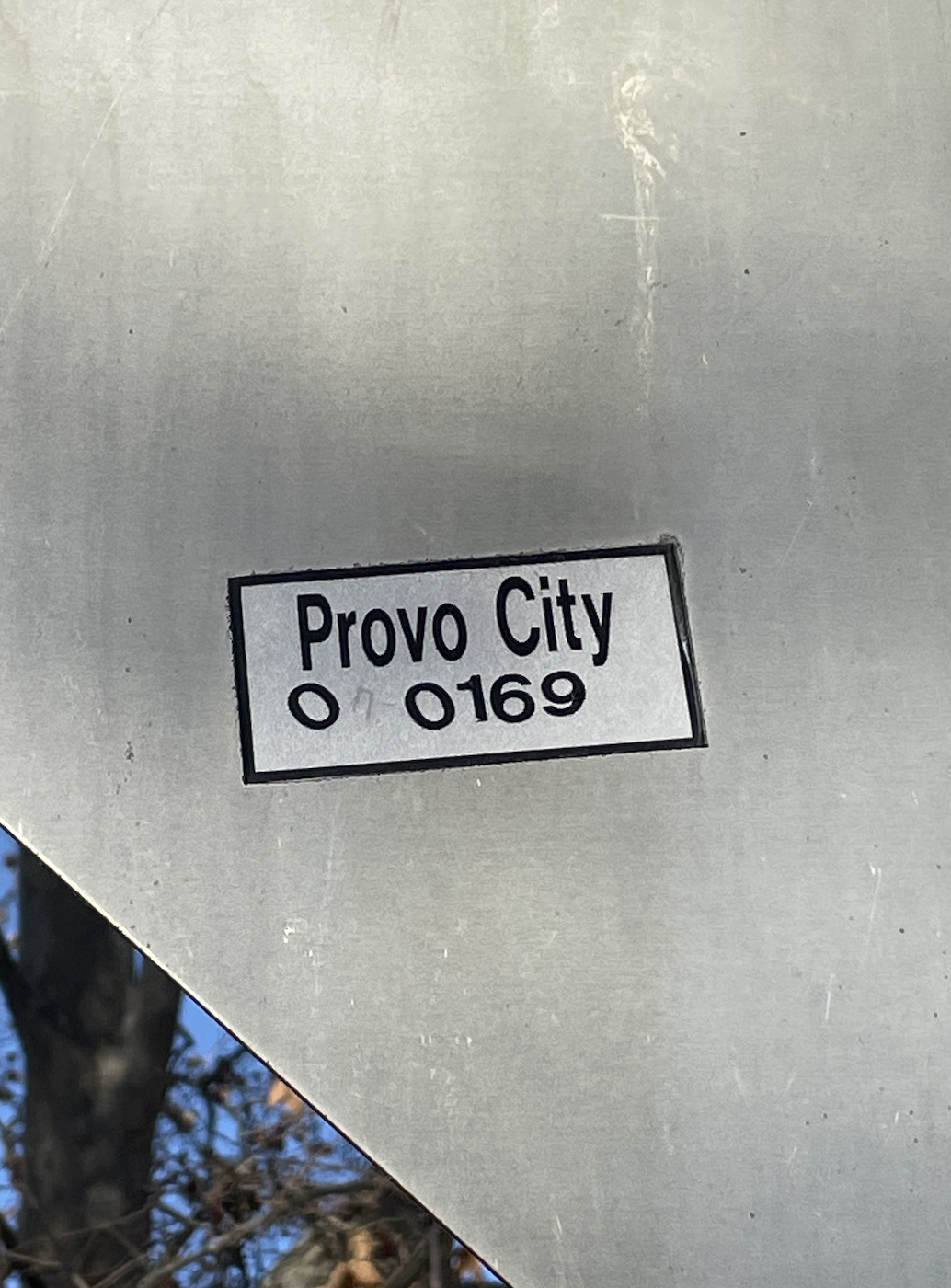 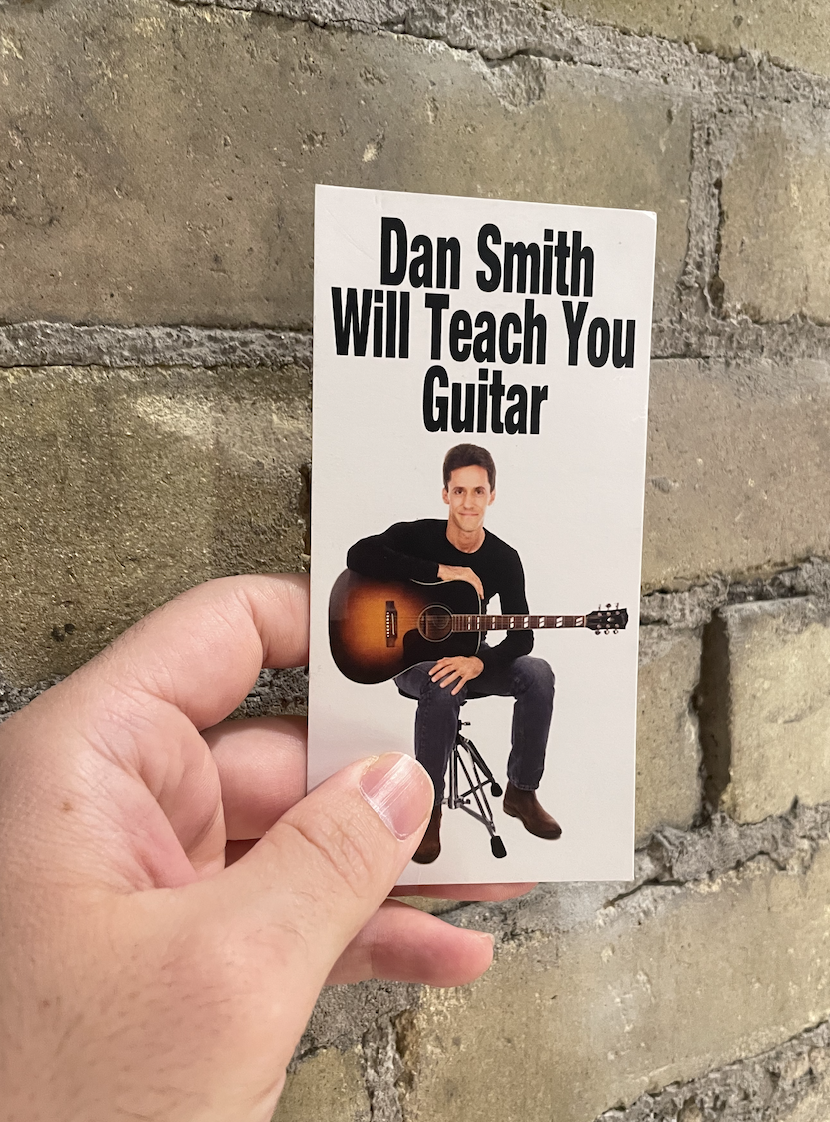 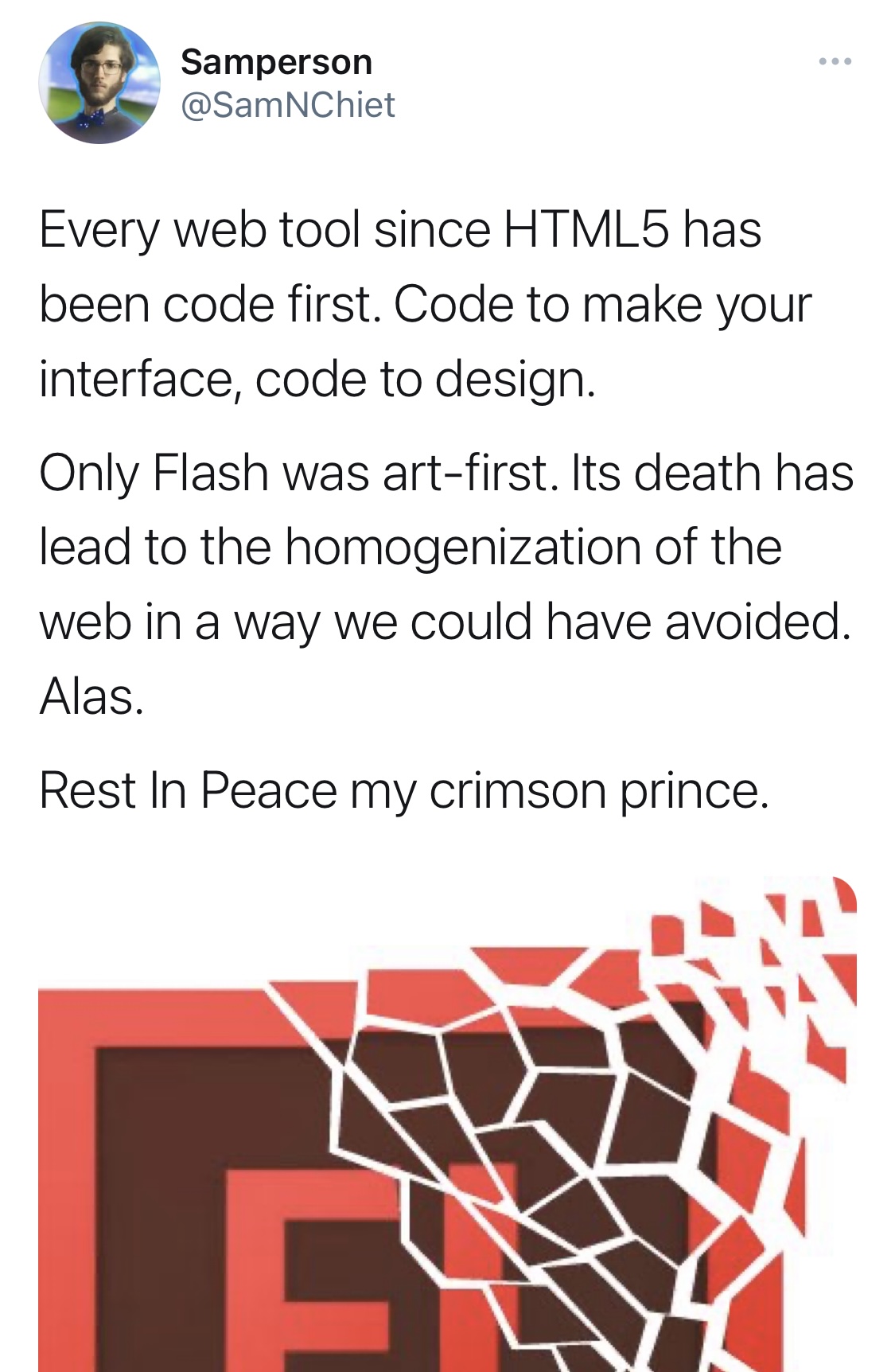 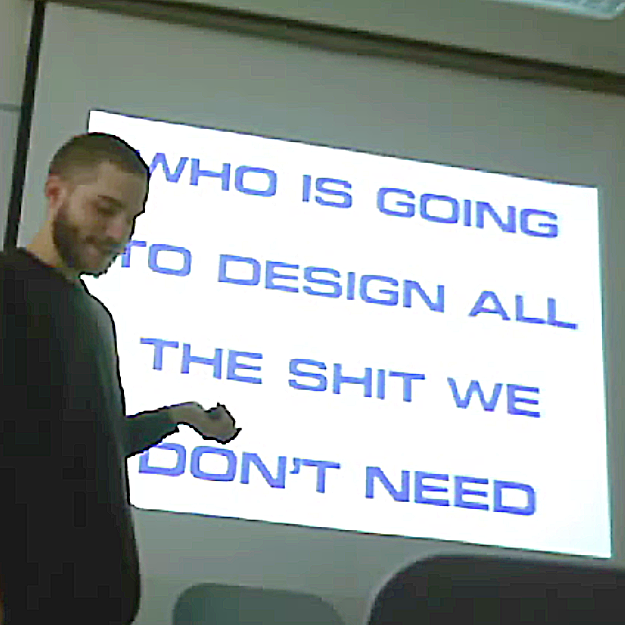 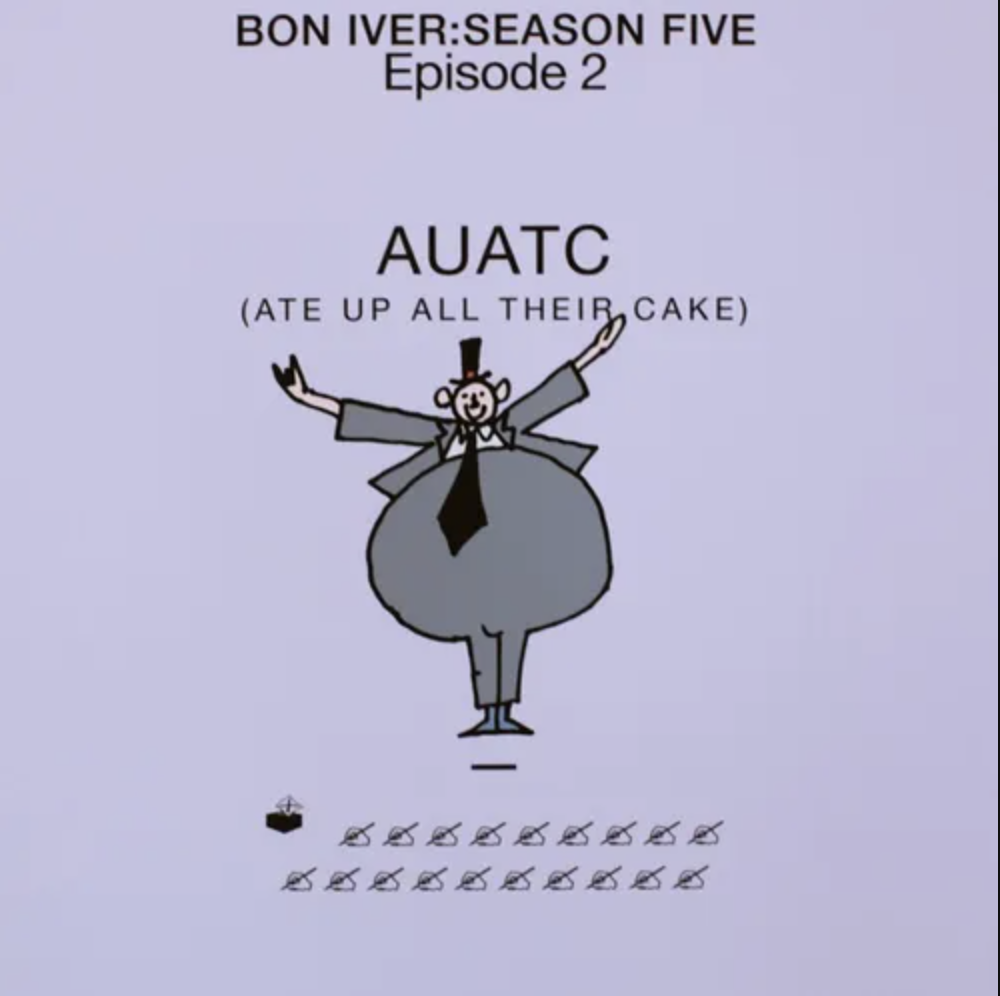 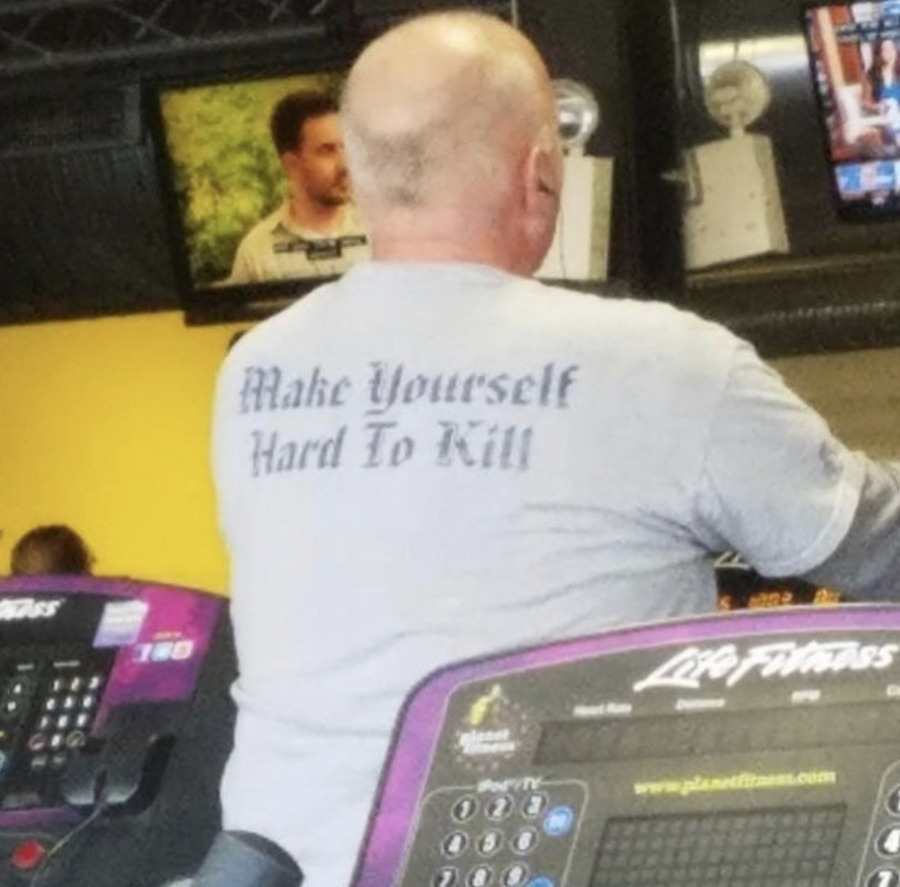 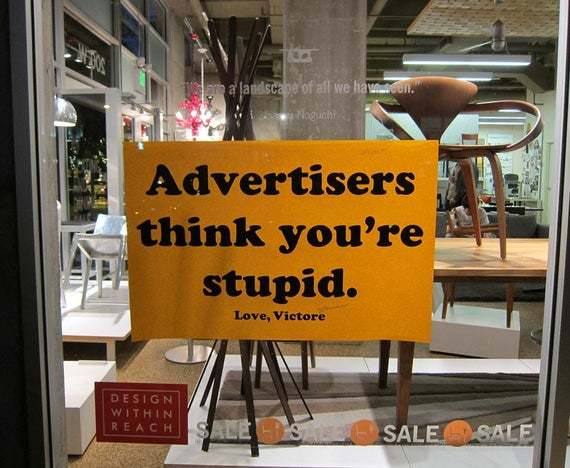 Taken from an Every Time I Die music video
LINK 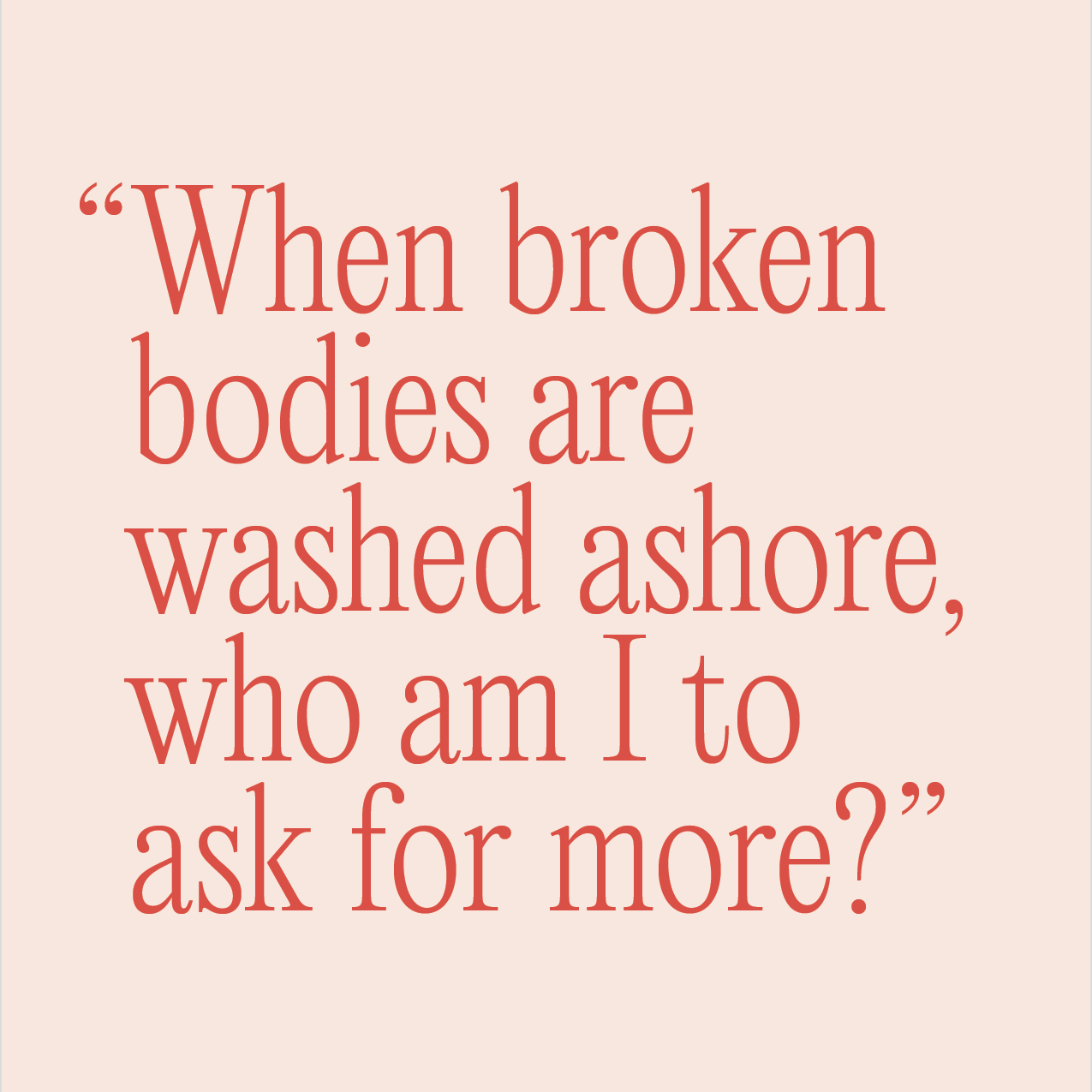